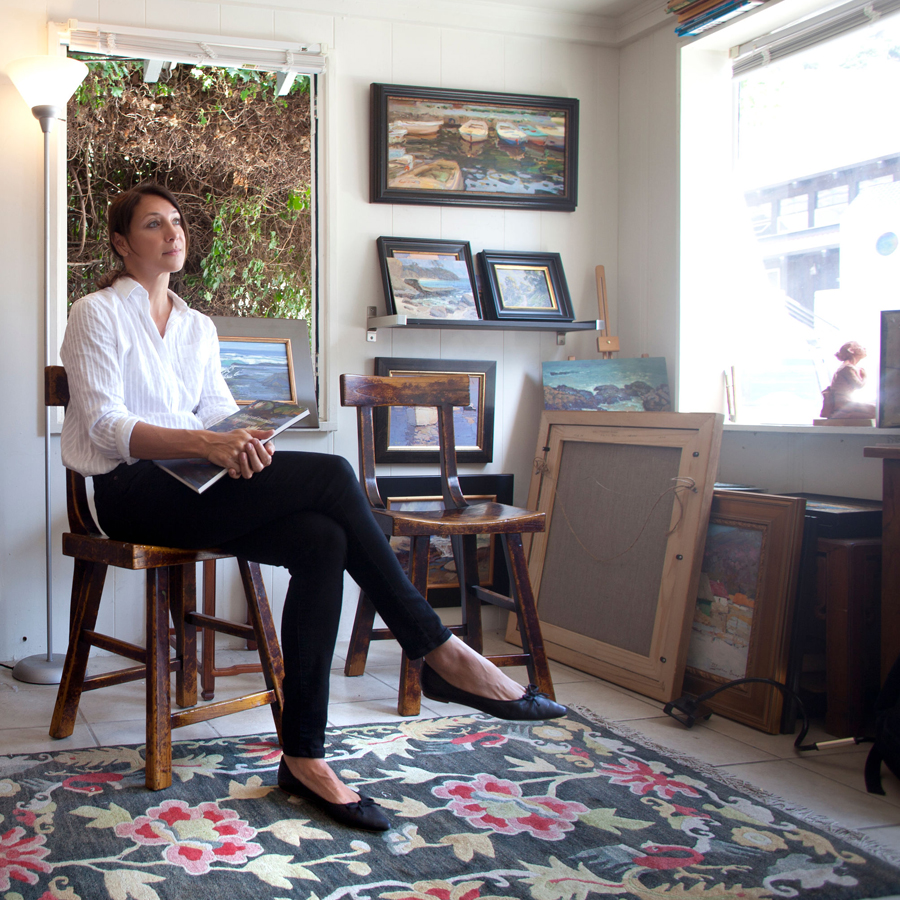 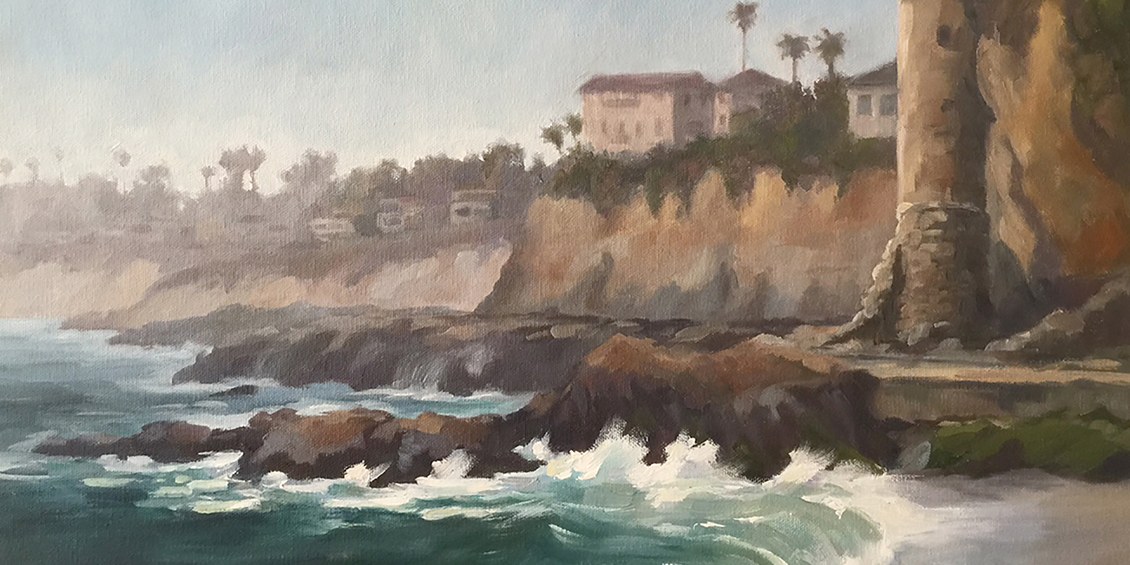 There Are No Limits

In the heart of Laguna Beach’s historic art colony, Vanessa Rothe opened a gallery and studio that for the past 8 years has been her creative sanctuary. The quaint space that at one time was an old Laguna Beach cottage is now an art lovers gem of International Realism and Impressionism. Hanging on the walls of Rothe’s boutique gallery are artworks of several artists at the forefront of Realism today. She has also carved out a corner where she paints, as well as displays her latest works of art. Currently on her easel and illuminated by a Revelite is a nearly finished portrait. At first glance, one might think that the gallery owner and painter has been a part of the fine art world her whole life; however, her journey to becoming an artist and curator began unexpectedly.

Growing up in Laguna Beach, where the community is full of artists, galleries and art festivals, Rothe was comfortable in this creative culture. Her father was an artist and fashion designer who deemed fashion as a form of fine art. He painted on silk with colors made from France and turned the silk into pieces of apparel, a creative process he taught his daughter at just five years old. Her father’s clothing designs would sometimes be a part of the local festivals, and her early memories consisted of watching musicians like Ronnie Wood from the Rolling Stones play guitar and paint in her father’s studio. She acknowledges that art profoundly influenced her childhood and that it was a constant presence in her life, but Rothe grew up wanting to focus on something else entirely.

Rothe only took one art class in high school, and upon graduating, decided to double major in Business Marketing and French Literature at the University of San Diego and the University of California, Irvine. Shortly after her undergrad program, she moved to Switzerland to play professional volleyball for six years. While abroad she recalls spending every free weekend visiting art museums and famous scenes that legendary artists had painted. It was during this period when her mind began to fill with creative ideas, and she began studying the techniques of the masters up close and in person. Upon returning to the States, she continued to play volleyball while also beginning a promising career at Walter Foster Publishing as an Art Director and Graphic Designer.

Three years after starting her career in the publishing world, Rothe suffered a severe injury playing volleyball that made it challenging to be sedentary. The physical pain led her to resign from the full-time position and ponder what to do next. Inspired by Maria Bertran, a locally known oil painter and the mother of her childhood best friend, Rothe took up painting as a hobby and found it to be therapeutic. After only two years of painting seriously, the Wendt Gallery took notice of her work and began showing her paintings. Rothe’s newfound confidence in her ability as an artist propelled her to take a leap of faith and pursue art full time. In addition to selling her art, she began curating exhibitions around the world, later opening her own gallery and also becoming the West Coast Editor of the Fine Art Connoisseur Magazine. She was all-in and enjoying her new path, attributing her growth in the art world from having mentors like Ray Roberts, Ken Auster, and Hope Railey.

Despite her demanding professional schedule, Rothe considers her primary job to be a present mother. Her working hours revolve around raising her two sons, coming into the studio only after she has dropped them off at school or at night after putting them down to bed. Over the years she has mastered the art of time management, allowing her to successfully do the work of a parent, a painter, a gallery owner, and editor. She also impressively finds time to volunteer and mentor at the Laguna College of Art and Design. There were moments when she contemplated whether she was doing too many different things, but was encouraged when she received advice that said she didn’t have to limit herself to one thing or another. Rothe found inspiration from many of the greats that had more than one discipline and continues to pursue a similar route.

Vanessa Rothe may have had plans outside of art at first, but she seems to have found her place in the art world after all. 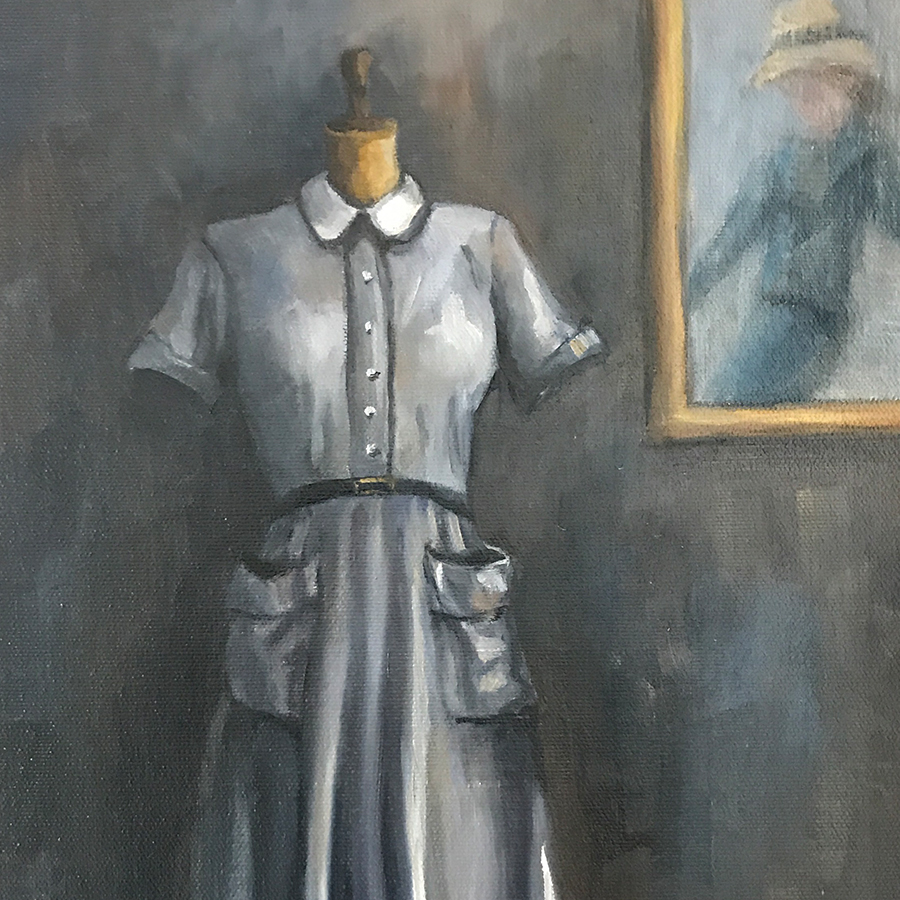 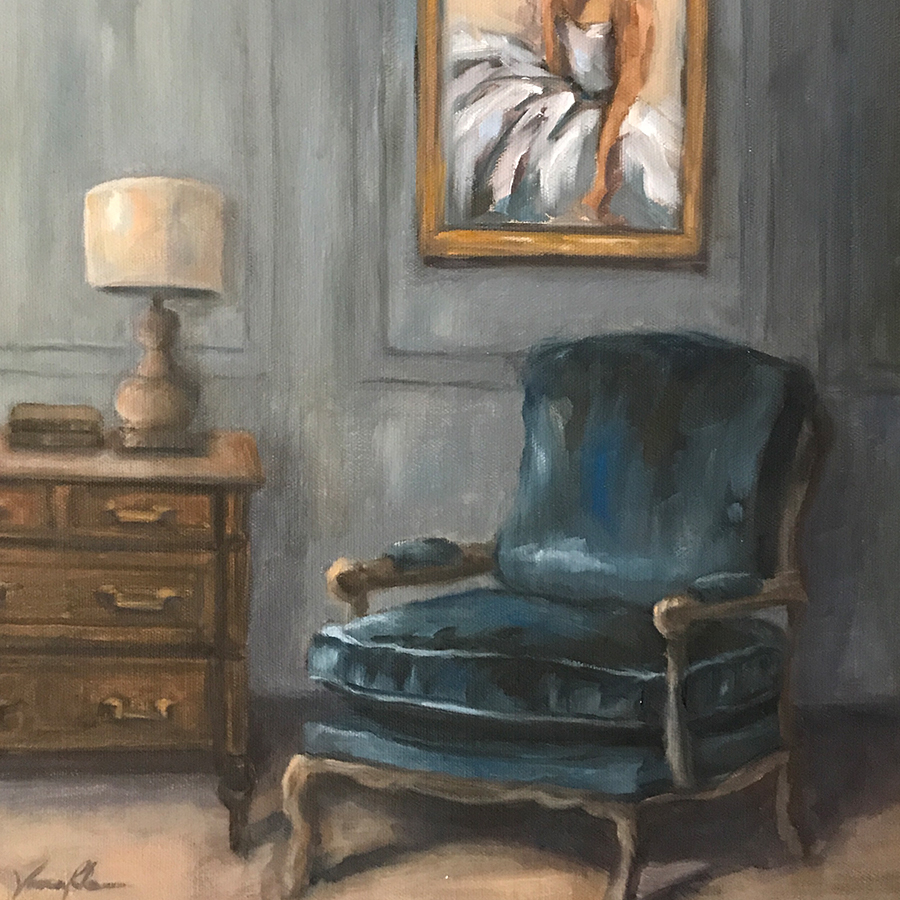 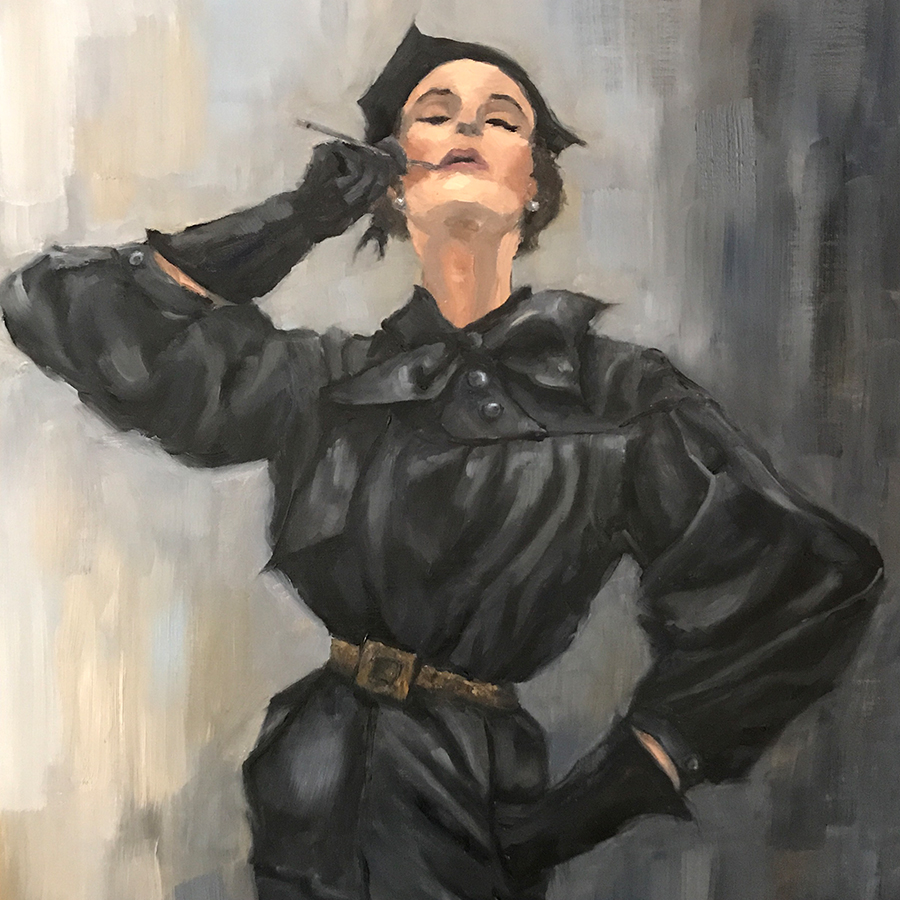 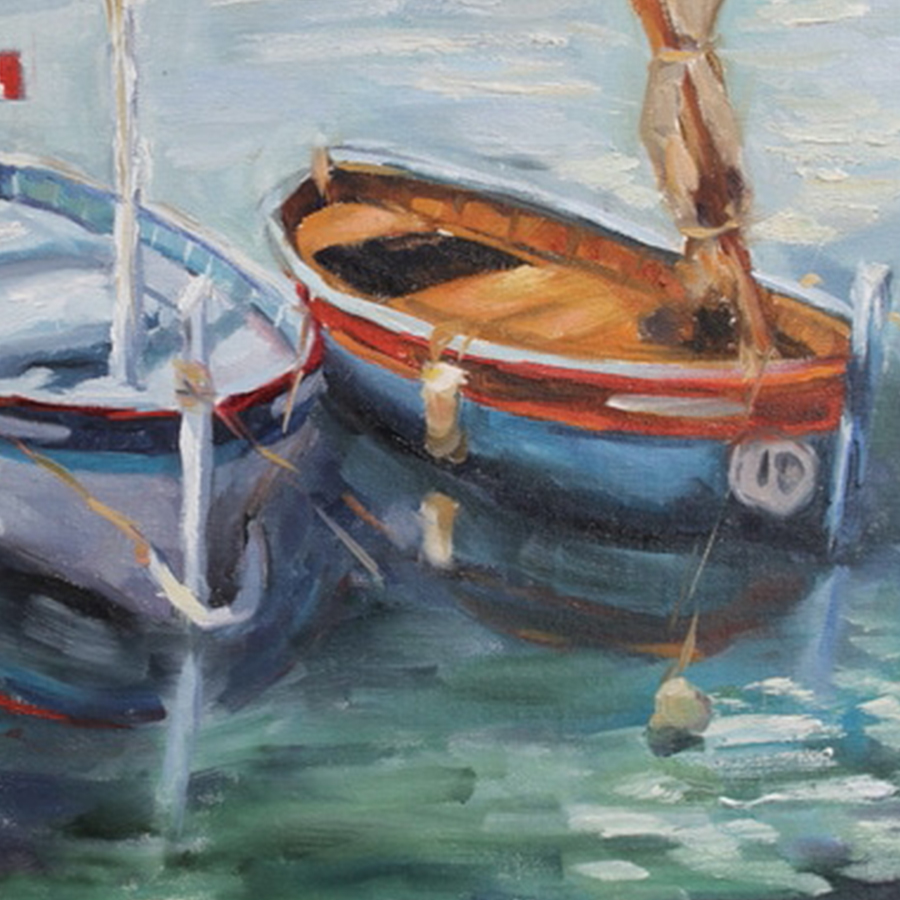