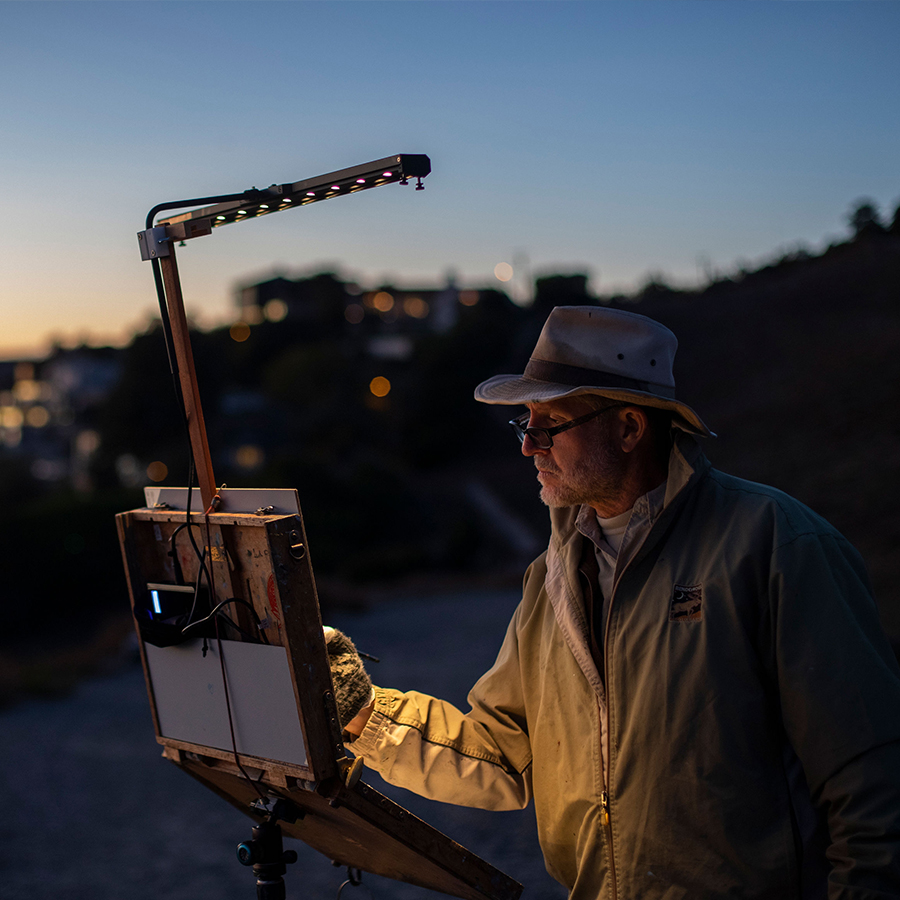 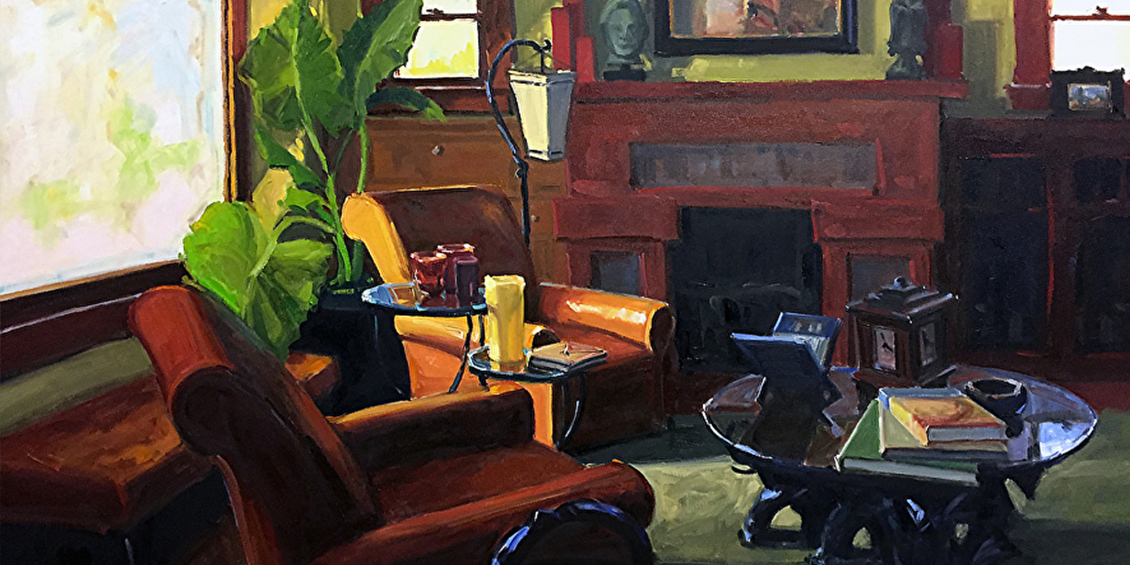 Standing on the edge of a dirt trail with a panoramic view of Laguna Beach, fine artist Greg LaRock carefully draws the initial sketch of his soon-to-be nocturne painting, “Laguna Lights.” His Revelite luminaire is attached to his easel as the sun dips below the horizon. Wearing his staple hat and multiple layers to withstand the cold, Greg stands before a quintessential Southern California winter sunset with the view of Catalina Island so clear it looks like you could reach out and touch it. It’s evident by the way he creates his strokes on the canvas how comfortable he is painting outdoors, the lifelong artist is clearly in his element.

Growing up without any artistic influences in his family, Greg surprisingly showed a strong interest in drawing. He was a reserved child, most of his childhood was spent with a pencil in his hand sketching away, and also admiring the images of famous paintings from his favorite board game “Masterpiece.” One of Greg’s fondest memories of his youth was when he would have a meal with his high school art instructor at a local burger joint after finishing a painting session. The session would happen once a week and would go on for a few hours in the evening after a normal school day. It was this mentorship that inspired Greg to study fine art in college, eventually receiving a Drawing and Painting degree from California State University in Long Beach.

Greg worked as a graphic designer for a local magazine during his senior year and continued working there after graduation. When the magazine closed down a few years later, Greg started freelancing, working with a small number of clients and making just enough to scrape by. Over the course of five years, his business continued to steadily grow and Greg eventually met his wife who also happened to be a graphic artist. For almost two decades they built a reputable design company together.

Greg and his wife’s design business was all consuming and he hardly touched a paintbrush for over a decade. Towards the 15th year into their business, Greg decided to enroll in a painting class at a local college to refresh his familiarity with painting and take it up as an after-work hobby. One painting course led him to take a few more, rekindling his passion for fine art and introducing him to new artist friends. Encouraged by his artist friends, Greg began entering his artwork into local gallery exhibitions. In the first year that he displayed his artworks, he sold three paintings. Since then, he ardently began to create and sell paintings and enter into more shows, slowly becoming less active in his role as a graphic designer and gradually transitioning into that of a fine art plein air painter.

The last fifteen years of his life looked much different than the previous two decades. He is no longer tucked away in the corner of a room staring into the computer screen, still wearing his pajamas, not knowing whether is it light or dark outside, all the while keeping himself awake by sipping coffee to meet every deadline. Instead, he has been traveling and entering plein air competitions, with his feet is in the sand, wind blowing against his cheeks, meeting like-minded artists while painting some of the most beautiful scenes in the world — it’s a stark contrast to a life that he’s known before. This new lifestyle as a traveling and competing fine artist is a dream that Greg didn’t know was available to him and one for which he considers himself very fortunate.

Does he regret that he spent nearly two decades as a graphic artist developing a portfolio of design concepts bought by clients rather than creating art based on his own creative expression? Not at all. He considers those years a time of honing and refining his skills in art, creating compositions and understanding the concepts of good design which are easily translated into the formation of his impressionistic fine art paintings. From designing behind the screen to painting plein air, Greg traded in his sedentary and stable life for a mobile and adventurous one.

His homecoming journey from graphics and back into the fine arts came at just the right time and there is no looking back. 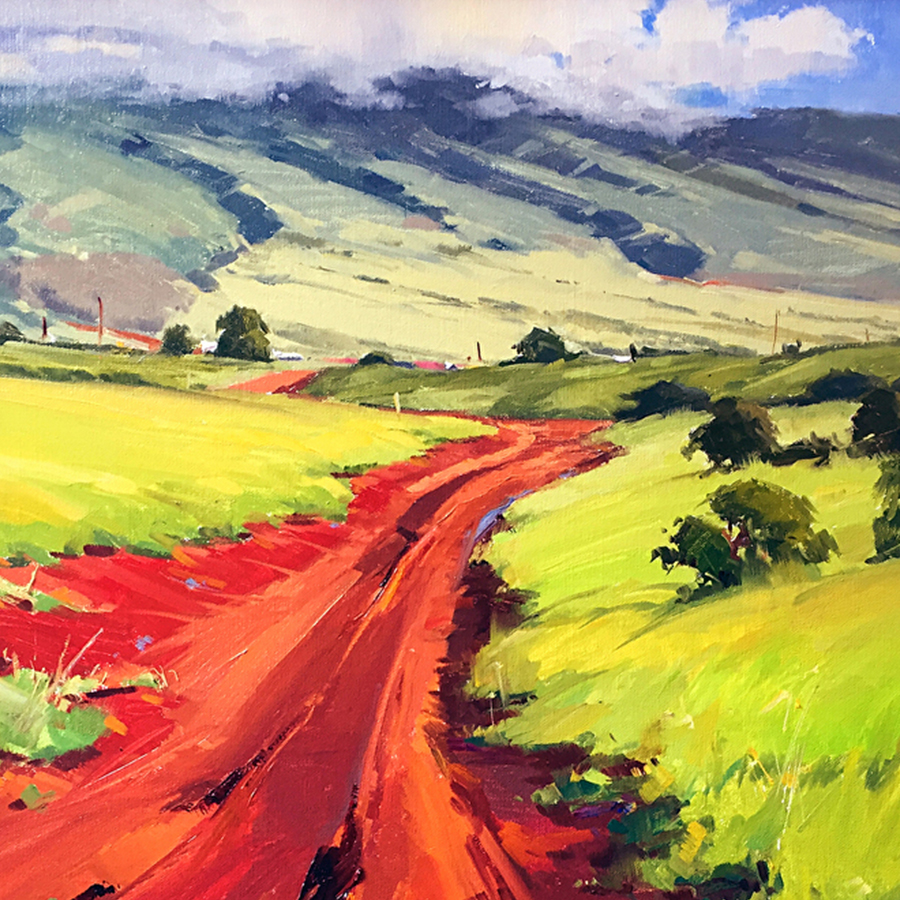 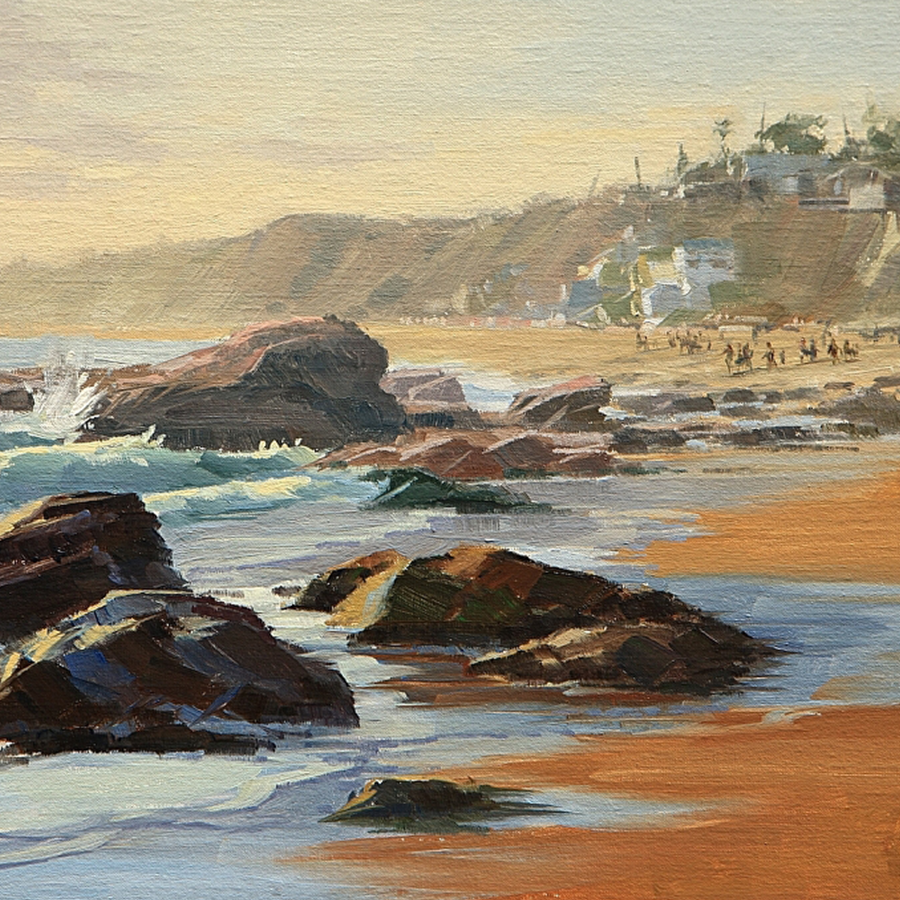 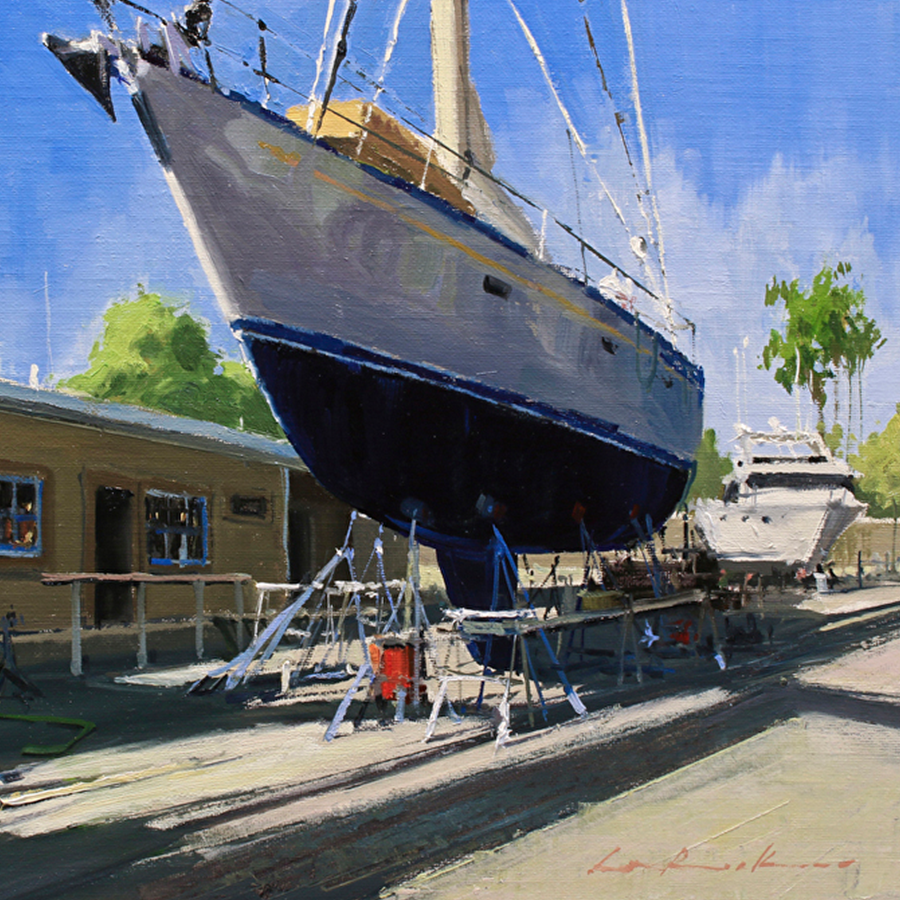 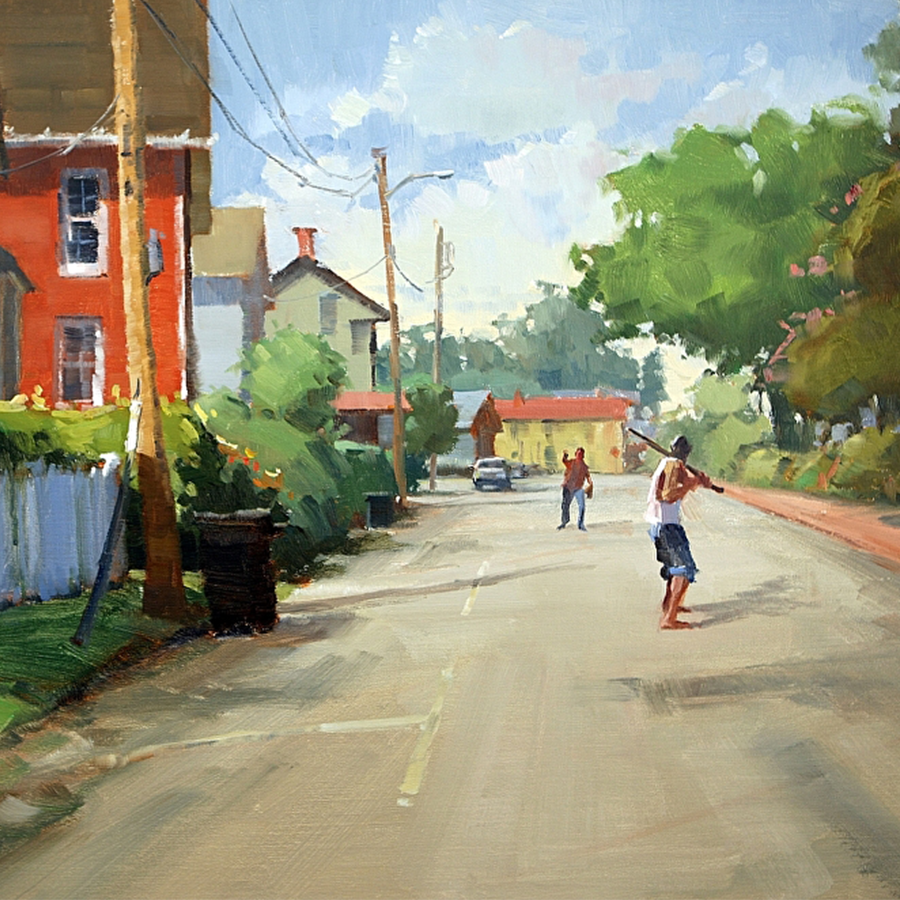